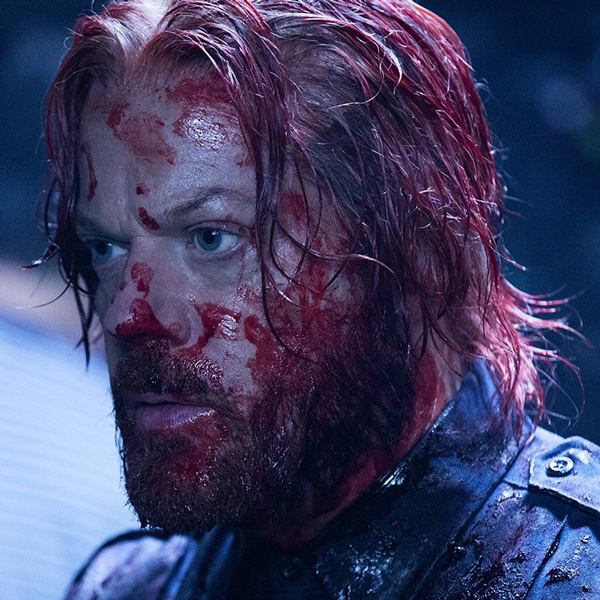 There were no successful TV-shows before Game of Thrones, Anders informs us, so apparently we should all just forget about The Wire, The Sopranos, The Office, The Simpsons, Seinfeld, Friends, South Park, Buffy the Vampire Slayer, Breaking Bad and Arrested Development. Okay? Okay!