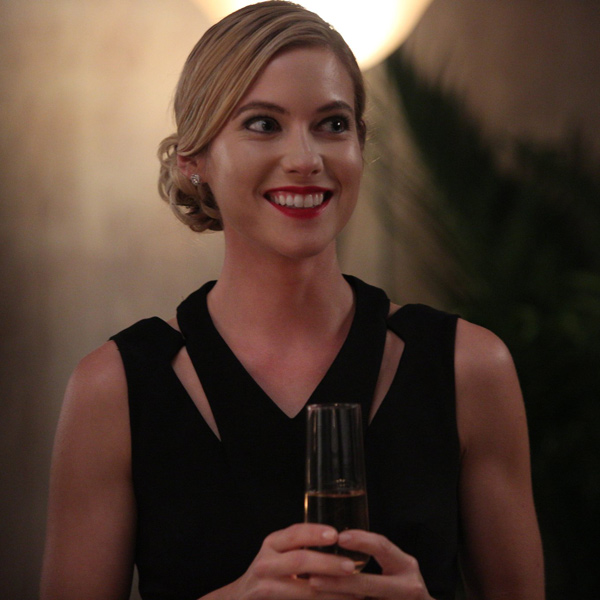 In this episode we be like telling you about the latest hottest drama and comedy television shows. Where do you go for all your up to date TV news BECAUSE I HOPE IT'S HERE