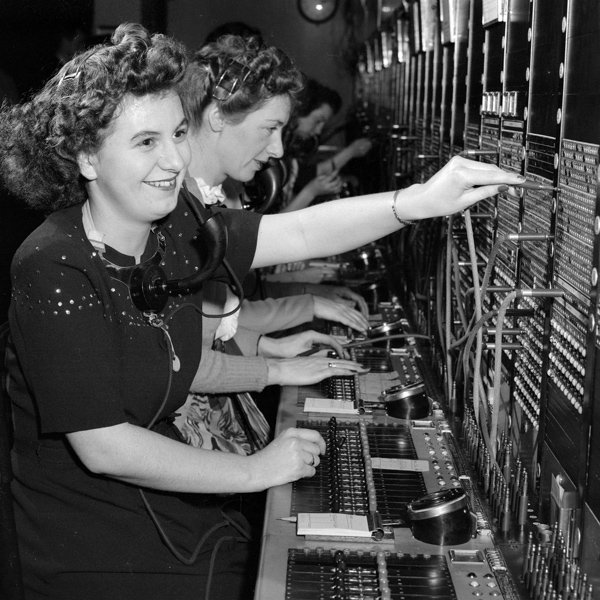 "I put spices in you!!" Anders screamed at his so-called stew. "Become food now! Be tasteful!"